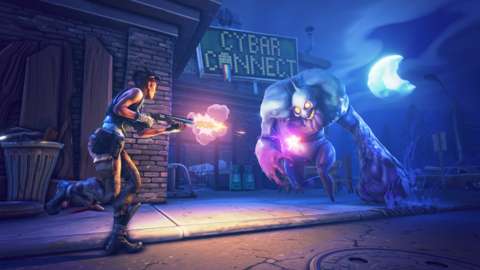 Epic Games has announced that its Battle Royale game, Fortnite , will be updated to support “cross-play, cross-progression, and cross-purchase” between the Xbox One , PC , Mac, and iOS versions of the game. Furthermore, support for these features will be added to the Android versions “in the next few months.” “Contrary to what may have been implied, Microsoft has long been a leading voice in supporting cross-platform play, connecting players across PC, mobile and all consoles,” reads a post on the Epic Games website .

Source: Fortnite Will Have Cross-Play Between Xbox One, PC, Mobile Versions